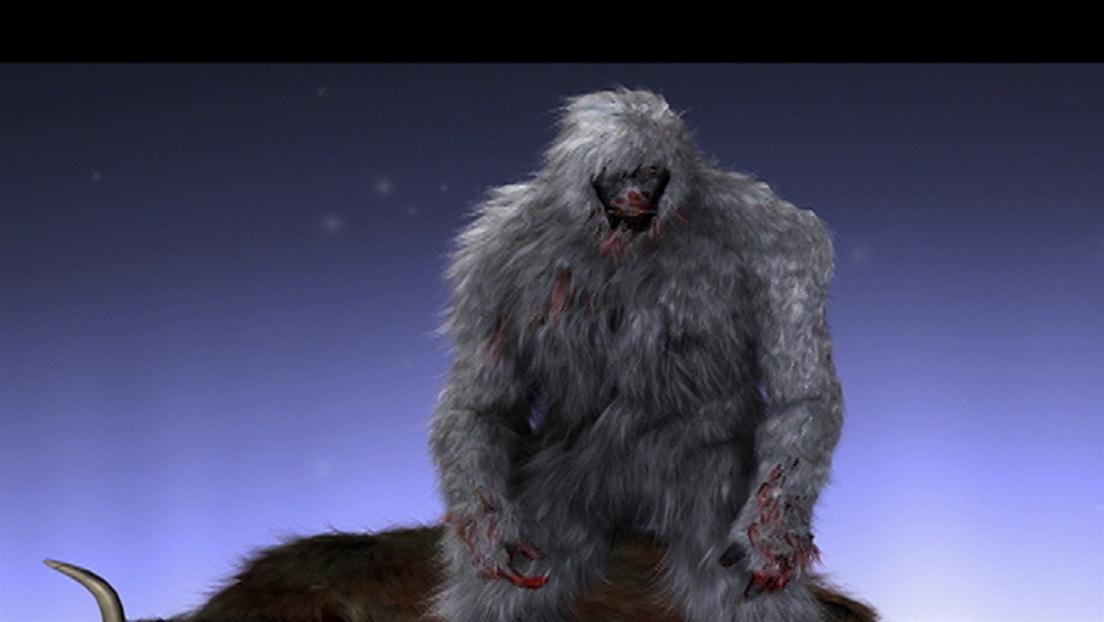 The Abominable Snowman is among the most frightening and notorious monsters in history. This ferocious nocturnal creature is said to attack people and slaughter their animals. Witnesses report sightings of a strange, hair-covered beast and claim to have heard blood-curdling screams. Evidence amassed over the last century may point to a startling conclusion: that something real and unknown stalks the desolate mountains of the Far East. Scientists and experts will examine the clues while the MonsterQuest team will undertake their most dangerous expedition to date with an epic ascent onto the snowy peaks where recent evidence of the beast was found.

More in this collection 63 Videos

Lions in the Backyard

Legend of the Hairy Beast

Lake Monsters of the North

Isle of the Lost Tiger

The Curse of the Monkey Man

Terror From the Sky

Tigers In The Suburbs